Lifestories have always played an important role in Denis’ life. He grew up in a three-generation home in Maine with paternal grandparents who lived upstairs.  As a child, he heard tales of his extended family and their history recounted by the family storyteller, his mémère.

As a short story writer, he drew on family characters, settings, and stories for his fiction. In 1989, he won the Maine Fiction Award for Mountain Dance & Other Stories. His other fiction titles include What Became of Them and Other Stories from Franco-America, and Lives in Translation: An Anthology of Contemporary Franco-American Writings which he edited. Denis’ short fiction has twice been honored with the Maine Writing Fellowship Award (1991, 1996), an NEA-based merit award. 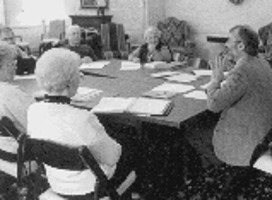 autobiographical fiction to helping others to record their stories in well-written accounts that apply all the techniques of fiction writing to autobiography, family reminiscence, and scrapbooking.

In 1996, Denis was named Lifewriting Professional of the Year by the Association of Personal Historians.

Denis holds a B.A. in English and an M.A. in Education. He lives and works in Lisbon Falls, Maine, just a mile from his boyhood home.

Call 207-353-5454—or email him—for a free consultation about how he can help you turn your memories into a memoir.

Ever wonder how to gage yourself as a memoir writer? Are you doing ok, flying high or just barely surviving? Take the quiz for a quick evaluation. 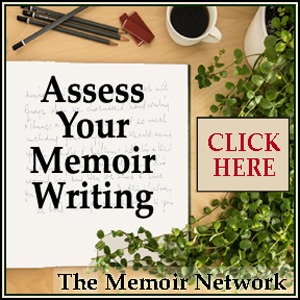